The Publishing Ministry of Russell Stendal

Bible and literature distribution is central to the mission and purpose of Ransom Press International. Over 500,000 copies of the book that started it all, Rescue the Captors, have been distributed freely through out many countries including Colombia, USA and Canada in guerrilla camps, army bases, schools, universities, churches, prisons and countless other places.

In the year 2000, Russell Stendal finished editing The Jubilee Bible, a revision intended to go back and return as close as possible to the roots of the pure message and pure language of the Scriptures of the Reformation. Since that time, over one million Bibles of the Jubilee translation have been distributed freely to the men, women and children involved in or affected by Colombia’s long-running civil war. Thousands of people that would have not been able to have a Bible have received Bibles. This distribution of Bibles has had a significant, untold impact on the country.

In addition to this, over 2.5 million copies of other important books of diverse authors have been given free of charge to needy people in hostile and remote areas. Russell Stendal has written over several dozen books, including parts 2 and 3 in the Rescue the Captor series and several Bible commentaries.

This Bible translation seeks to capture and communicate the most literal meaning of scripture.

A catalog of audio resources in a podcast format that feature Russell Stendal’s Bible teaching. 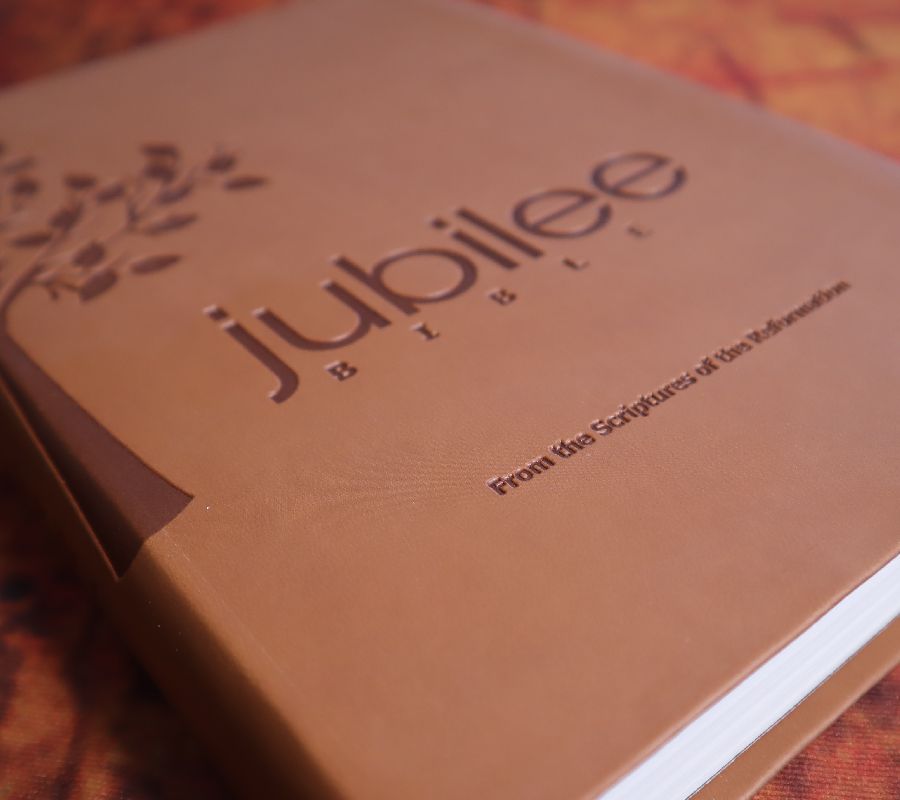 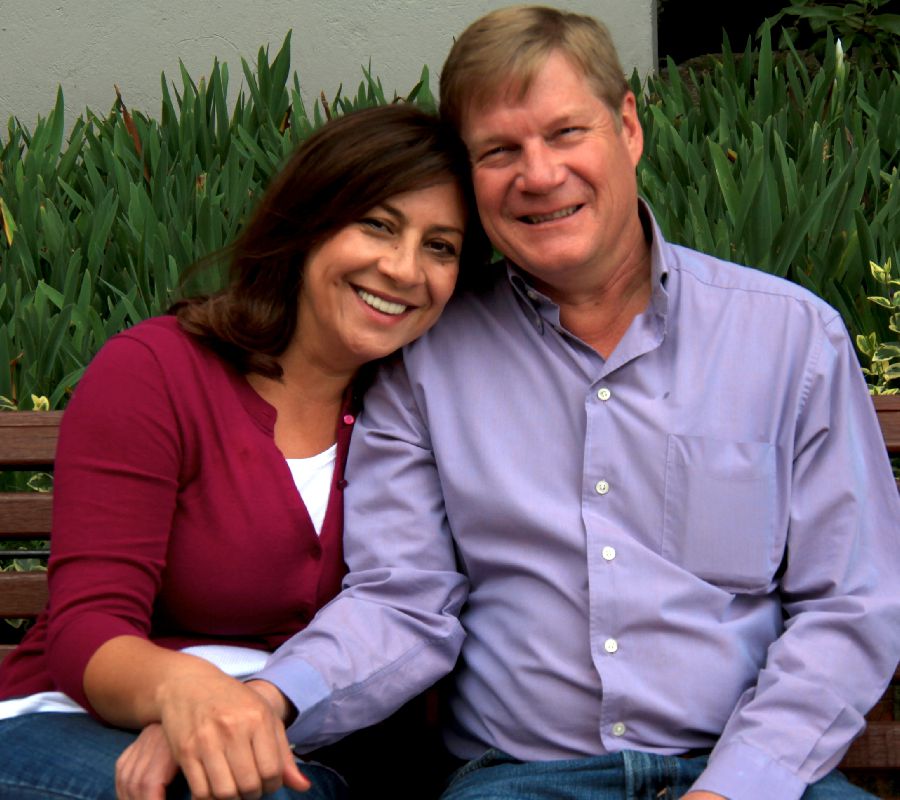 …I love this Bible for just reading, reading, reading. Yes, I have a dozen study bibles, and a whole slew of concordances, dictionaries, etc, even to several Greek & Hebrew versions for serious study. But for just sitting on my front porch or poolside, or waiting for a doctor’s appointment or DMV, whatever, reading this Bible is very easy and pleasurable…

Love comparing the original to modern versions. In many cases, the original scriptures are more meaningful to me… Have used this Bible for about 6 months and love it. Original interpretation clears up several questions… If you desire to read the words of our God rather than what a modern-day bible scholar thinks it says then you’ll love this Bible.

The Clarity of the Jubilee Bible

The clarity of this Bible is amazing, it in no way puts the Geneva Bible or King James Bible in disrespect but brings a clarity to several passages that were less clear.

I am in love. I can’t tell you how much added insight

I am in love. I can’t tell you how much added insight into God’s character and personality this translation has added to me… The differences between this translation and most others is almost unnoticeable except in those places where a lack of clarity has kept Christians in bondage to certain misunderstandings. Thank you, God, for this amazing blessing!

I was first introduced to the Jubilee Bible 2000 several years ago when I downloaded the free kindle version. Since that time, I have also acquired a hard copy from Russell Stendal when he was speaking at a conference in Minnesota. After having read through every book in the entire Jubilee Bible at least once, I feel confident in strongly recommending this translation…

…It is not a watered-down translation. It reads much like the King James Version but is not as hard to read. The Jubilee Bible makes passages clear and concise. Without footnotes, you can read the Scripture without distractions making it easy to read. Although you won’t be able to use this version as a study Bible, it is a great resource to use during your Bible study or devotional time.

…As the publisher explained, this translation “has each unique Hebrew word matched and mated with a unique English word so that the usage (number of occurrences and number of verses where the word occurs) sets forth a meaningful number pattern and a complete definition of what God means by each word.”

If you’re a Bible student or lover of God’s Word, as I am, who likes to compare texts to deepen your understanding, as I do, you might want to order a full copy…

This book is worth the [5 Star] rating for the introduction alone.

Clearly the author has a command of the lives, works of the reformers of which he writes, and the terrible period of the Inquisition. I would be very interested in reading a historical perspective of this period by this author.